How will you celebrate New Years Day?  Well, let me tell you about my family tradition. 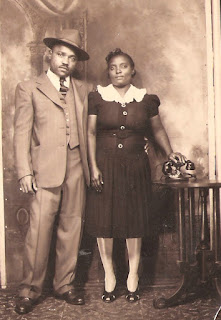 Mary (aka – Bigmama) felt it was very important for the family to gather for the first dinner of the New Year.  It started with just my grandparents and their children.  As my mom & her siblings began to have families of their own the tradition continued & grew.  My parents, uncles, aunts and first cousins would gather at Bigmama’s house.  Our extended family lived close by – great grandmother and a great aunt lived around the corner, other great aunts & uncles lived downstairs and next door and other cousins.  It wasn’t long before the family dinner grew to an annual New Years Dinner at Bigmama’s house.  You could not bring a dish to the dinner.  Bigmama took pride in cooking for everybody.  Since the house was small, we all made sure we got there early to get a seat or be first in line to get food.

When it was time to get started, we all gathered around in a circle, which expanded into two rooms.  We began with a song, “Don’t Forget The Family Prayer”.  The lyrics were – “Don’t forget the family prayer, the Lord would love to meet you there.  When we gather in the evening, please don’t forget the family prayer”.  After the song, Bigmama would lead off in prayer for the family and the rest of us would join in.  Looking back now, those were some powerful prayers.

After a while Bigmama’s place was too small.  The families had grown tremendously and she was getting older.  Then one day she came to me and said she need to pass the baton and wanted me to carry it on.    So, for the past 15+ years I have hosted New Year’s Dinner.  The menu has changed slightly – no more chitterlings!

This is one family legacy even though the crowd has dwindled, I enjoy carrying it forward and will one day pass the baton.  But for now, I do it with love and for its tradition and family legacy. 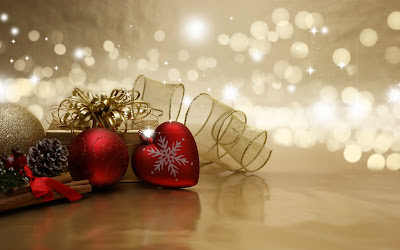 Everyone who knows me understand the passion and love I have for family unity.  Looking back over this year I can’t help but smile at the discoveries and connections made.

Finding family has and will always be at the top of my list of things to do.  One major discovery for me this year was a DNA discovery, connecting family as a result of adoption.

At the beginning of 2016, it was shaping up to be a promising start.  In February, as a daily practice, I logged into Ancestry DNA to review my relative matches for new discoveries.

One particular night on February 16th, I was watching “Finding Your Roots” and chatting with my gene buddies @BlackProGenLive about the episode.  That night featured Sean Combs and LL Cool J.

During the episode, LL Cool J discovered his maternal grandparents were not his biological grandparents (See clip #2).  His mother would later discover a half sibling (See clips #3 & #4).


During a commercial break I logged in to Ancestry to review matches for new family discoveries.  To my surprise, I noticed a female DNA match with the initials “A.B.”.  The predicted relationship was 3rd cousins.  As 3rd cousins once removed, her dad and I share the same great grandparents.  I knew I could figure it out because I knew the names of my 2nd great grandparents for my maternal and paternal lines.  This new found relative shared 128 centimorgans across 10 DNA segments.  That is a lot of DNA!  I checked the shared DNA matches to see whom we had in common.  She was a matching relative on my mother’s paternal lines (Shinaul, Berry, & Watson).  Of course I reached out to her!

Her close friend was managing my newfound cousin’s results.  She only had the name of her mother and the knowledge of having other siblings.  I encouraged her to upload her results to Gedmatch (a site used to analyze your dna results because Ancestry do not have the necessary tools) so I could look closer at the connection.  The next day, I was able to figure out the connection.  A.B. was a direct descendant from my maternal grandfather’s oldest sister.  She has since met her birth parents and other siblings.  My new cousin AB, has not only discovered her family can now trace her paternal biological roots back 7 generations!!

After discovering A.B, I found another cousin from my 23andme results who was also adopted.  To protect the identity, her initials are C.H.  This particular match is from my paternal line on a branch I thought was a brick wall.  After comparing to other relatives who tested and talking with her, she is a descendant of my 2nd great grandmother (Sophie Hancock-Hobson).  Grandma Sophie’s family was right there all along living in Pontotoc County, MS.  C.H. had enough information to assist in furthering the research on the Hancock line.

These were my favorite and most rewarding discoveries!

Fast-forwarding into the 2016 year, I got a chance to meet family on another branch of my paternal (Doss-Hill) lines.   For the first time, I attended the Doss-Hills at the family reunion and shared family our history.

As I am writing this blog piece, two more relatives contacted me on my Doss-Hill line through Ancestry DNA!  One of them is a descendant of my 2nd great grandmother, Josephine Hill’s brother, Berry Hill.  Josephine and Berry Hill were listed with their parents in the Freedmen Bureau Labor Contract serving their former slave owner, Littleton Hill in 1865.  The second person that reached out, W. Mathews, was also from the Doss-Hill connections.  He is a descendant of my great grandmother’s sister branch, Emily (Doss) Hobson-Mathews. 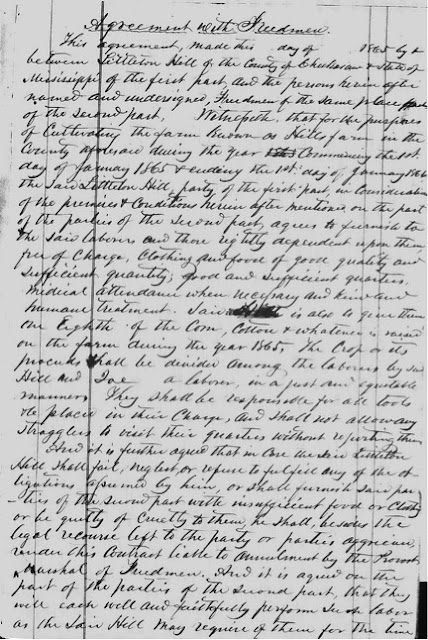 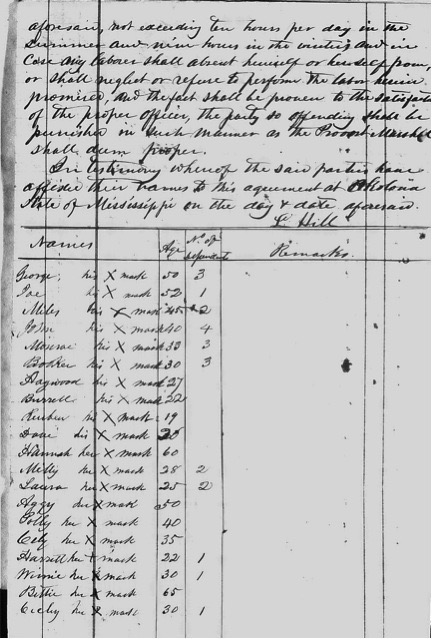 Last but certainly not least, it is also bittersweet as our 1st African American President, Barack Obama, will leave the White House in a matter of days.

I was looking for ways to preserve our legacy and remember our ancestors. I decided to take advantage of the first African American President in office and remember my maternal first cousin who died in the Vietnam War – Sammie L Watson, Jr.  He was the only family member to ever go to war and not return home.  Several months ago I ordered the Presidential Memorial Certificate to present along with his photo, as a Christmas gift to his remaining four siblings and his nieces & nephews who never got to meet their uncle.

What a year!  I am looking forward to more amazing discoveries in 2017!

Merry Christmas and Happy New Year to you all!