Recently, I was having a conversation with my mother’s cousin on her paternal side, discussing our ancestors.  For the purpose of protecting my cousin’s identity in this story, I will call her Mae.  Tracing this line initially was a little challenging because after the 1930 census it would seem they disappeared.  As it turned out, my great aunt had married and her new surname at the time was unknown.  As Mae and I began to talk, she shared the family migrated from Cleveland, Bolivar County, Mississippi to Drew, Sunflower County, MS just before Christmas in 1953.  Mae’s mother was very close to her sister Bessie and wanted to be near her.  I learned through this conversation, my paternal great grandmother Annie was the mid-wife to all of her grandchildren except one who was born in a hospital in Greenwood, MS. 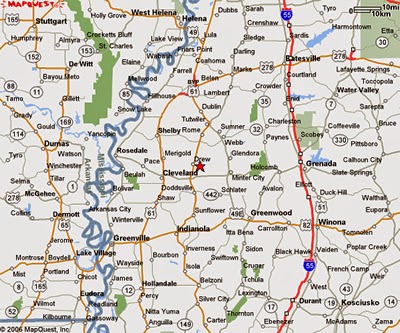 Some of the family members worked as sharecroppers.  In order to make ends meet and make life better for the family, Mae’s stepfather left Drew, MS and headed to Chicago, IL for a better paying job.  After he left, little did the family know that 39 miles outside of Drew, MS in a little town called Money, MS a racial upheaval was about to take place.

Fourteen-year-old Emmett Till was visiting relatives in Money, Mississippi, on August 24, 1955, when he reportedly flirted with a white cashier at a grocery store. Four days later, on August 28th, two white men kidnapped Emmett Till, beat and shot him in the head. The men were tried for murder, but an all-white, male jury acquitted them. Till's murder and open casket funeral galvanized the emerging Civil Rights Movement.(1) 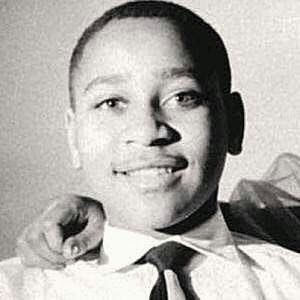 My cousin shared, black men down in the Delta were afraid they would be next and began to leave in the middle of the night heading north to avoid confrontation with angry white men.  My great aunt decided to gather her family and leave Drew, MS.  Mae said, her mother wanted to get her son’s out of there.  She did not want any trouble for confronting white men if they bothered her family.  Racial tensions were very high during this time.  The family packed up and headed to Chicago, IL on a Greyhound Bus.  Today from this branch, there are at least six generations residing in Chicago, IL.

Fifty-nine years later, we are still fighting for racial equality and justice across this country.