The Beginning of Southern Mission

In my last blog piece, “Tracing your Religious Affiliations” I talked about the churches attended by my maternal family when they migrated to St. Louis.  The time period for that piece covered the early 1940s through 1956 when my mother joined another church – Christ Southern Mission Baptist Church.

Recently, I came across the history of Christ Southern Mission Church printed in a 1945 church directory and wanted to share their story.

Rev. Ben Cage, a settled minister nearing his sixtieth birthday, was their first pastor.  Their permanent home was with Sister Mary Moon who lived at 12th and Washington Street.  Brother Mose Jackson united with the church during the year 1910.

As the years passed, many changes were made in the church.  During the year of 1917, Rev. Terry became their Tenth pastor.  The property on Montrose and Market was purchased in 1918.

In 1919, Rev. Terry retired as pastor of Southern Mission and Rev. Ed Jackson of Mississippi was called to pastor Southern Mission.  The church moved to a storefront on Cardinal and Market Street during the construction of their new building (see picture above).  The basement was completed in 1923.  About that time, the church was divided.  Some members followed their pastors and many remained with the church.  Bro. Mose Jackson and Mother Moon were some who remained with the church.  There was a great indebtedness on the church that caused the members much worry. 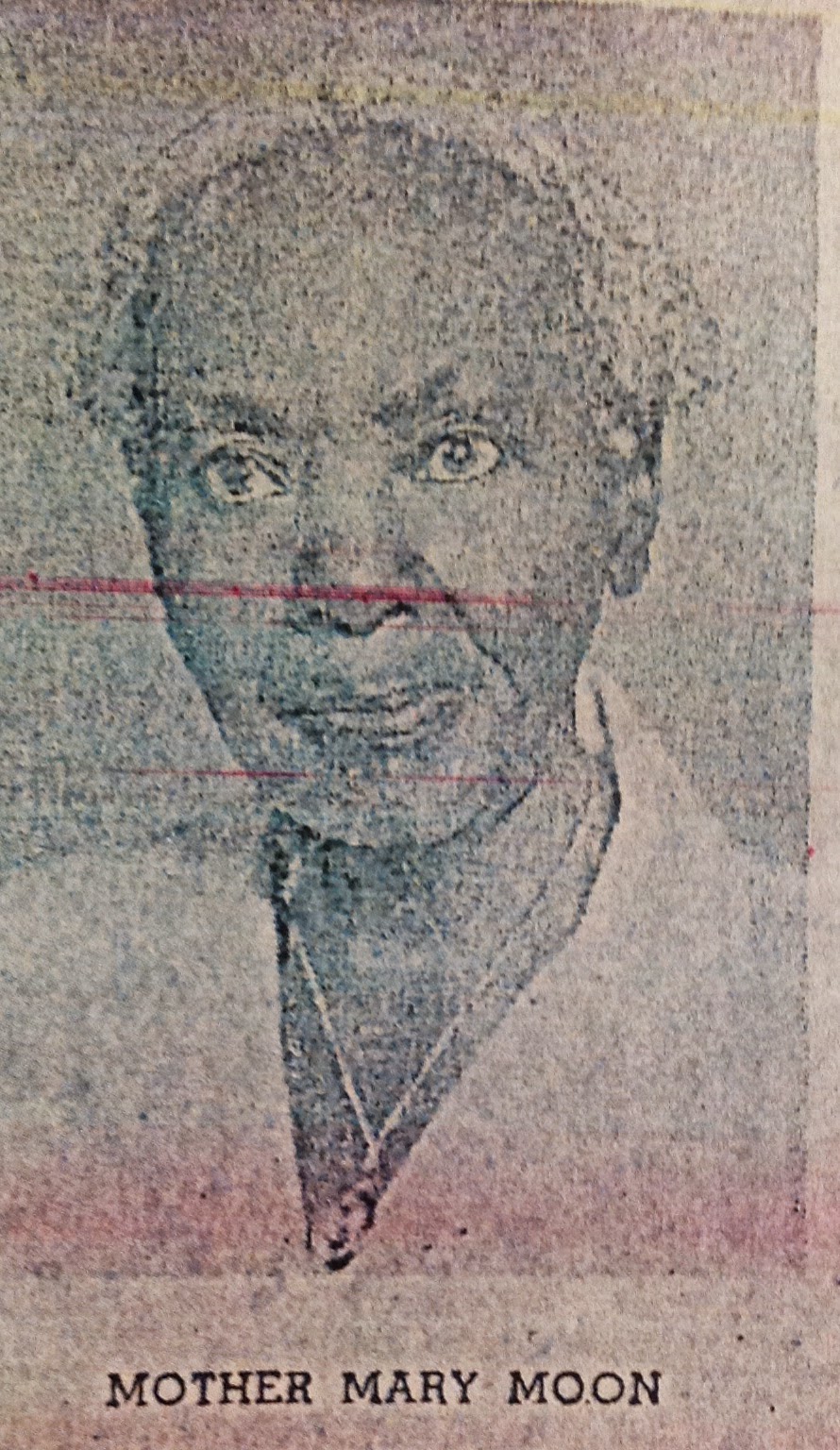 During the year of 1924, a young man came to St. Louis in the person of Rev. Herman Gore.  Through the influence of Rev. Owen, Pastor of Gallilee Baptist Church, Rev. Gore conducted a ten-day revival for Southern Mission.  Many joined the church.


Rev. Gore was called to pastor Southern Mission, March 15, 1924.  Under his leadership the church began to grow.  The finances also increased.

The usher group expanded from one group to four.


Rev. Gore was called to pastor Southern Mission for life in 1931.  During the twenty years under Rev. H. Gore, the church became debt free.

In Spring 1945, a beautiful home (farm) was purchased by the church for the seniors.


Many of my paternal family placed their membership with this assembly beginning in 1956 to present day.